The Good News on Election Week 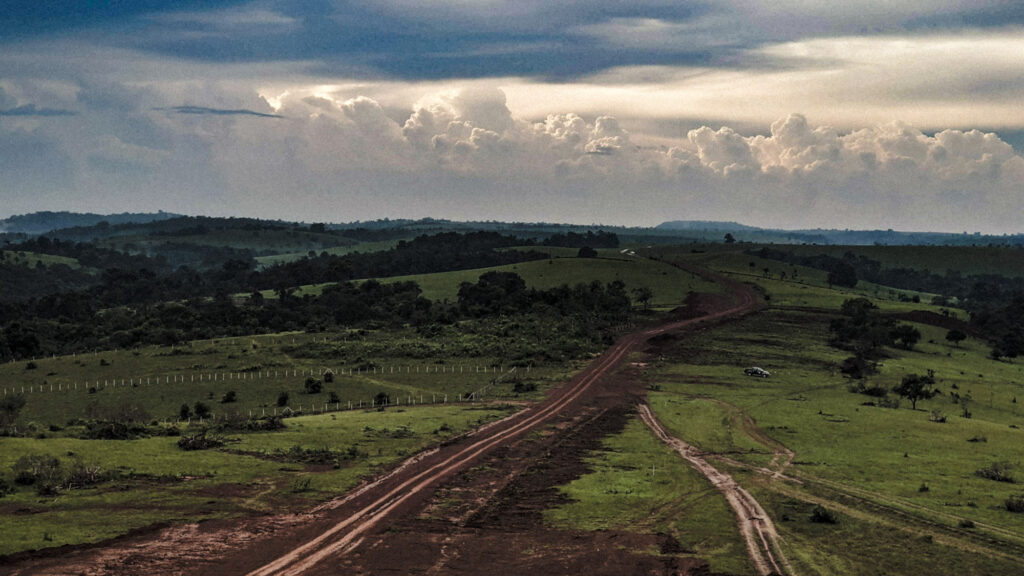 You know what? It’s easy to forget about election day when you’re on the other side of the world. At least, until it’s already half over and everyone starts asking you who won. In the United States though, it’s different, I know, on this dismal week (either way, mind you.) Nobody forgets.

But in the last few hours, another thought has crept into my mind: God is the highest king, and He’ll reign forever. And ever. And ever.

The Israelites remembered this, too, and sang about it just after crossing the Red Sea, where God destroyed their tormentors.

“I will sing to the Lord, for He has triumphed gloriously? The horse and its rider He has thrown into the sea! The Lord is my strength and my song, and He has become my salvation; He is my God, and I will praise Him… Who is like You, O Lord, among the gods? Who is like You, glorious in holiness, Fearful in praises, doing wonders?… You in Your mercy have led forth The people whom You have redeemed; You have guided them in Your strength To Your holy habitation… You will bring them in and plant them In the mountain of Your inheritance, In the place, O Lord, which You have made For Your own dwelling, The sanctuary, O Lord, which Your hands have established. The Lord shall reign forever and ever.” (excerpt of Exodus 15:1-18)

So, His kingdom is forever, no matter what happens here on earth. There’s more though: He’s not just a King. He’s a Father. A Faithful Friend. Immanuel. A Refuge, and a Fortress.

So here’s the (only) good news on Election Week.

God is our refuge and strength, A very present help in trouble. Therefore we will not fear, Even though the earth be removed, And though the mountains be carried into the midst of the sea; Though its waters roar and be troubled, Though the mountains shake with its swelling. Selah

There is a river whose streams shall make glad the city of God, The holy place of the tabernacle of the Most High. God is in the midst of her, she shall not be moved; God shall help her, just at the break of dawn. The nations raged, the kingdoms were moved; He uttered His voice, the earth melted. The Lord of hosts is with us; The God of Jacob is our refuge. Selah

Come, behold the works of the Lord , Who has made desolations in the earth. He makes wars cease to the end of the earth; He breaks the bow and cuts the spear in two; He burns the chariot in the fire. Be still, and know that I am God; I will be exalted among the nations, I will be exalted in the earth! The Lord of hosts is with us; The God of Jacob is our refuge. Selah
Psalms 46:1‭-‬11 NKJV