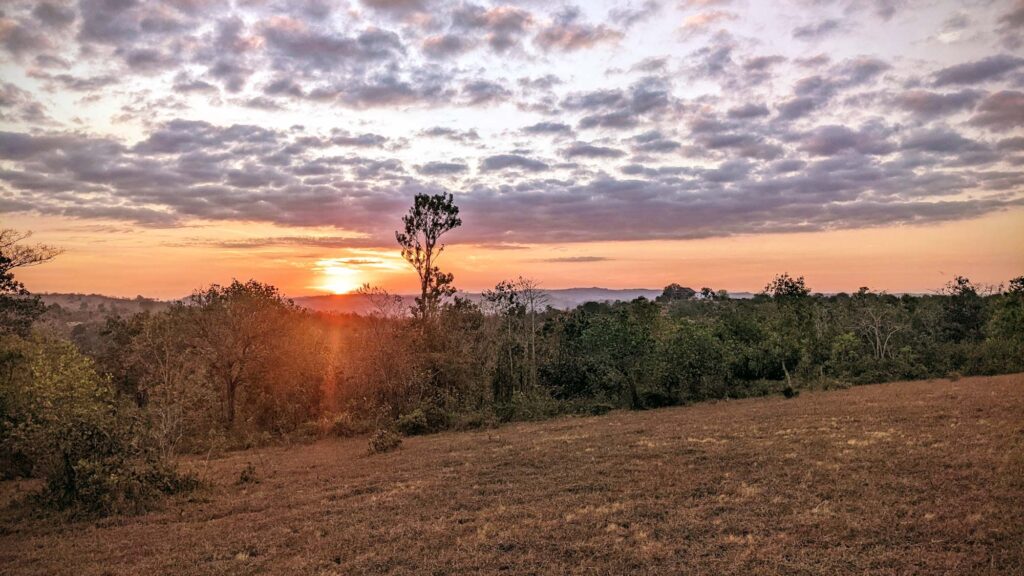 Recently I’ve been studying societal controversy, and rebuke of sin, in the Bible. The two are not the same; but they are both forms of confrontation, a thing which I happen to not like. I figured I’d start with our most perfect Example. And while I typically avoid quoting other sources besides the Bible, I found a few bits from The Desire of Ages helpful as well, so will include those.

The Bible doesn’t tell us too much about Jesus’ childhood, except that it was… Hard. You can bet that Satan was constantly attacking Him. His childhood was tougher, more lonely, more… full of temptation to sin– then any other person who has lived before or since. But Jesus did His work quietly. He did not “contend for His rights,” because of which, His work was often difficult. He studied with His mother and worked in the carpenter shop. He lived in a wicked city, the Bible says. Many questioned and mocked Him.

“He would not enter into controversy, yet His example was a constant lesson.” This is amazing… and often amazingly hard. He didn’t rebuke; he just demonstrated in His own life what was right.

“Jesus had come to teach the meaning of the worship of God, and He could not sanction the mingling of human requirements with the divine precepts. He did not attack the precepts or practices of the learned teachers; but when reproved for His own simple habits, He presented the word of God in justification of His conduct.” (Desire of Ages, chapter 9)

Even as a child, Jesus was attacked by the leaders and priests, and certainly by the people in His community. Yet He was quiet under attack. He could have defended Himself; He wouldn’t even have to “make excuses”, for He was the one following the laws. He knew them better than anyone: He had written them. But He was silent, and simply led by example.

In His own life, He remained cheerful, and maintained His connection with His Father through prayer. And then just went on His way, ignoring what others said about Him, doing what was right. What He knew to be right.

Maybe that’s why people loved being around Him so much. He controlled His thoughts well and had a joyful life. Don’t you think?

9 thoughts on “Our Example [Confrontation Part 1]”