When God Closes A Door 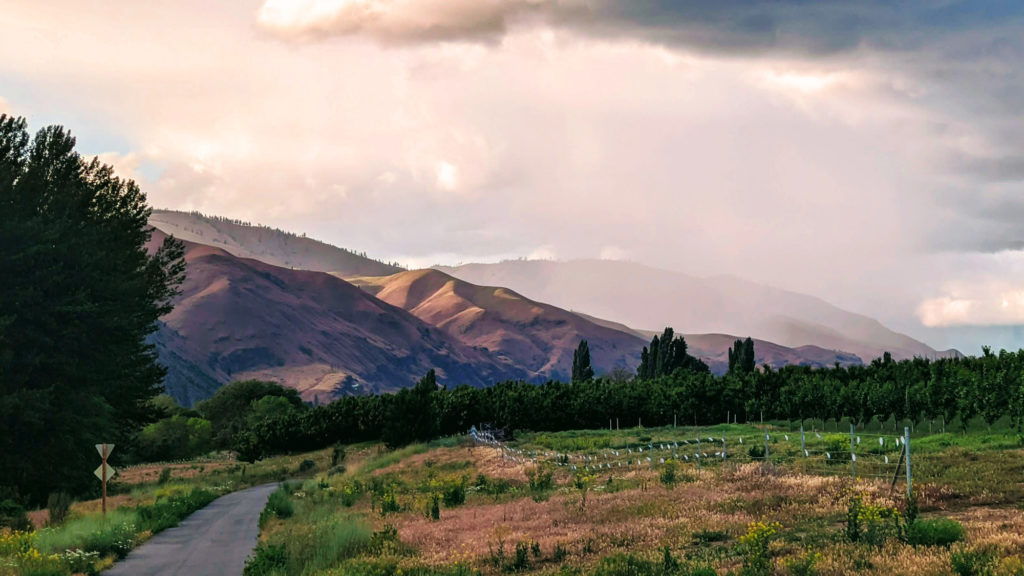 As the COVID-19 hurricane has ransacked the world, it’s left a lot of damage. And we keep hoping the storm will dissipate, move back out into the ocean, anything—as long as it goes away. Somewhere. Somehow. Unfortunately though, a pandemic lasts a lot longer than a hurricane. And also, unfortunately, a pandemic’s effects cannot be fixed with mere money. In part, this is because it has not caused mere physical damage. It has changed lives, and in many cases, not for the better.

Perhaps, though, it’s unfair to blame all this on the virus. In any case, though the pain, and tears, and depression all predated the virus, this pandemic has certainly aided their growth. Our dear earth is going crazy.

You see, I have this friend…

Several of them, actually. Because it’s not just one, or two, and it’s not just he, or she. It’s everyone, actually, myself included. They’ve had broken hearts, broken dreams, and broken plans. Cancelled events. Even torn relationships. And the worst part? There’s still more brokenness to come. “But the virus is over…” No, it’s not. Certainly not in our hospitals and our politics. Additionally, we know that the world won’t get better; it’ll grow worse. And though I wish that was a conspiracy theory, it’s not. That’s straight out of your Bible.

I’ve had this question burning in my mind through the last couple weeks: Why does it hurt so much when God closes a door? And why must it happen at all? And how do I reconcile this with my Bible, which says that God is a loving Father, my Shepherd, Immanuel, a Lamp for my feet, and so many other things?

There’s only one way to explain it: that when God closes a door, (or allows a door to be closed), He has something higher, better, and bigger planned for us. Remember David? He had a great life, early on. It wasn’t elaborate, but he was peaceful as you please, minding his own business, herding sheep, playing his harp, and practicing his sling. Then Samuel showed up, and you know the story. He asked to see Jesse’s sons, and passed by every one of them, before Jesse finally had to call in his youngest from the hills outside of town. I think David was still recovering from the shock as he went to bed that night, repeating to himself the prophet’s words, over and over again, trying to understand. “God has chosen you to be His. You are to be the shepherd of His flock, all the people of Israel.”

Talk about a life thrown into turmoil! Any dictionary containing that phrase should proclaim David as its poster child. Especially since that wasn’t the first door that swung in his face. David barely had time to adjust to his new calling before being summoned to Gibeah to play for a demon-possessed king. Apparently the king’s family had heard he could play his harp decently. They underestimated his abilities, though—or maybe they simply underestimated his Heavenly Father. God made Himself manifest through David, and the demon skedaddled.

King Saul had big plans for David, and before long, David found himself not only a musician, but an official in the King’s court, and even the general of Israel’s armies. Then it all came to a shuddering halt. God had bigger plans for David than Saul did. David wasn’t meant to serve a king, he was meant to serve the King of Kings. So God allowed him to be stripped of his position, and outlawed, so that after hiding in the wilderness for years he could return—as a king himself.

Why does God close doors? We can only conclude that He has something better. We can’t see the end from the beginning; but God can. While we wander, lost, in a veritable forest, He can see over the tops of the trees. And returning to the other part of our question, why does it hurt so much? Maybe because we’ve become too attached to the inferior realities on the other side of those closed doors. Maybe this is why surrendering to God’s will is such a theme throughout scripture. That He can take away our worry and pain. As one of my favorite authors, Della Loredo, said, “In perfect trust, is perfect peace.”

“For I know the thoughts that I think toward you, says the Lord, thoughts of peace and not of evil, to give you a future and a hope.” (Jeremiah 29:11).

1 thought on “When God Closes A Door”